We use cookies to ensure that we give you the best experience on our website.
If you continue without changing your settings, we'll assume that you are happy to receive all cookies from this website.

Born of an inspirational trip to Tokyo, Superdry was created in 2003 by Julian Dunkerton and James Holder – both of whom are still the lifeblood of the brand today. With Julian as Brand & Product Director and James as Head of SuperDesign Lab, Superdry’s style values have never wavered throughout its extraordinary journey: incredible tailoring, super-soft cotton with authentic vintage washes, high quality fabrics and iconic hand-drawn graphics all combine to create future classics. The core ethos to offer quality, value and design is as true today as it was in the early days.

Both Julian and James had incredible experience in fashion retail, so the birth of Superdry was an inevitable culmination of their respective histories. Julian founded the fashion retailer Cult in 1985, starting from humble beginnings on a Cheltenham market stall and growing the business to become a highly successful multi-brand retailer with branches across the UK, predominantly in University towns. James meanwhile created the iconic Bench clothing brand in 1992, which became the premier British skatewear brand and was sold globally through a wide range of different retailers.

Now sold in more than 100 countries worldwide, Superdry is a true British fashion success story with a brand DNA synonymous with intricately details design, premium fabrics and British tailored cuts. With its roots based around Japanese imagery and vintage American sportswear, Superdry has evolved into the most diverse British lifestyle brand with a true global reach.

The initial collection of five t-shirts, which included the iconic Osaka 6 worn by David Beckham, has grown into seasonal collections comprising thousands of items and over 500 distinctive logos. Today Superdry has true global reach and a cult celebrity following. Collections of depth and style are sold via more than 400 global retail points, from London to Mumbai, New York to Hong Kong.

Launched to fill a gap in the market, the brand has upheld its reputation for innovation. Menswear and accessory collections quickly grew and in 2005 Superdry launched its first womenswear collection. Initially mirroring the signature men’s styles, the collection has matured to include fashion-forward outerwear, denim and tailoring alongside feminine dresses and stylish knits. In 2010, sales of the signature windcheater reached over one million while the introduction of fragrance, premium eyewear, watches and beauty collections have truly transformed Superdry into a lifestyle brand. In 2011, a collaboration with British classic car manufacturer the Morgan Motor Company gave rise to a limited-edition sports car that embodied design and authenticity.

Opening its flagship store on London’s Regent’s Street at the end of 2011, Superdry earned its place among the great British retail brands. In the same year the collaboration with contemporary tailor Timothy Everest showcased at the first ever London Collections: Men. Womenswear followed suit in 2013 with a collection of four iconic jackets. Autumn Winter 2014 has seen the launch of Superdry Snow – a range of high-performance technical ski and snowboard wear – saw the brand take its design excellence and fearless attitude into new territory.

In October 2014, we announced the appointment of Euan Sutherland as our new CEO. Euan knew our business well, having been a Non-Executive Director since 2012, and he was instrumental in implementing and driving a five year global strategy that delivered more of the incredible growth that Superdry has become renowned for. Euan stepped down as CEO in April 2019 following the re-election of our founder Julian Dunkerton to the board. Julian has been appointed as Interim CEO to oversee the next phase of our evolution. His drive and dedication to the brand, coupled with his incredible eye for product, will no doubt help drive Superdry to even greater success in the coming years. We are already an established global brand with total brand sales of £1.6billion annually. In the future, we plan on taking our fearless attitude to new  territories through continued global expansion and bold collections that push the brand forward each new season, and aim to become a £2billion business in the near future.

Check up on your friends who haven't watched @Aftermovie yet 👀 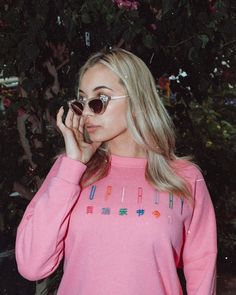 Vintage graphics to complete your look. Transition from spring to summer and shop the collection. 📷 poisonthewells 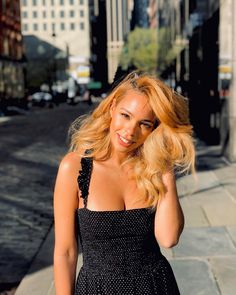 Live for style and long days in the sun. #SummerOrNothing 📷 estefanivn 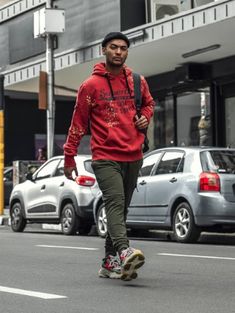 Shop Zara's key looks from our AW20 collection https://sdry.co/2H46gWG What does it take to be an ICON? It's about being authentically true to your personal ... 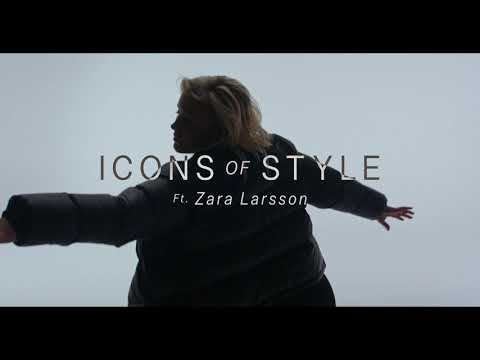 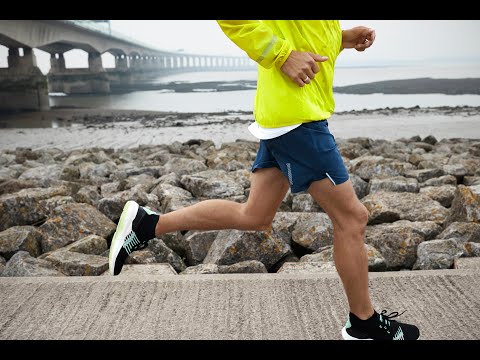 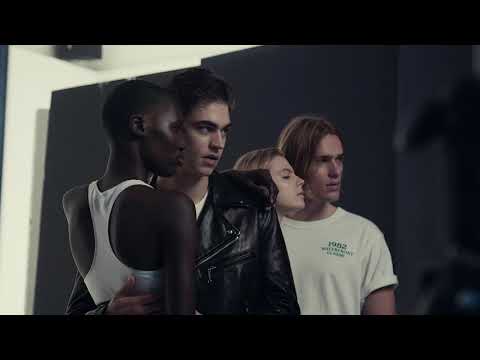 My Holiday Style | Find something cosy

The post My Holiday Style | Find something cosy appeared first on Superdry Edition.

My Holiday Style | Find something special

It’s time to start searching for something special.

The post My Holiday Style | Find something special appeared first on Superdry Edition.

Find out more about what it's like to work in a corporate job at Superdry.

Find out more about our retail stores and how we work here at Superdry.

View all of our locations worldwide and search via an interactive map.